The Ganga River is the living environment for millions of Indian people, who live along its course and depend on it for their daily needs. The river is the key source for drinking water and agricultural watering. Its water is holy, according to Hindu belief. The water of the Ganga has a ritual purity, it cleans a person of its sins and has healing powers.
However, living at the Ganga is associated with a great deal of risk as the holy river is heavily polluted. Rubbish, sewage and corpses contaminate the water. Another reason for the contamination is the industrial development and the rapid growth of the population along the Ganges – especially in the metropolis of Kanpur, the fifth-largest city of India in central Uttar Pradesh, India’s most populous state. There are more than 350 tanneries and other factories which dispose of their highly poisonous sewage water directly into the Ganga. People living in nearby villages at the Ganga River and working in the tanneries are suffering from symptoms of contamination by heavy metals, used for leather processing. Many children are working illegally in the tanneries, even though child labour under 18 years is forbidden by the government. Their living conditions are miserable so they are forced to earn money for their families to survive. Spending their lives in toxic and harmful environments, they earn 60 Indian Rupees (1 Euro) per day.

Ecofriends is a NGO based in Kanpur, trying to protect the Ganga River. 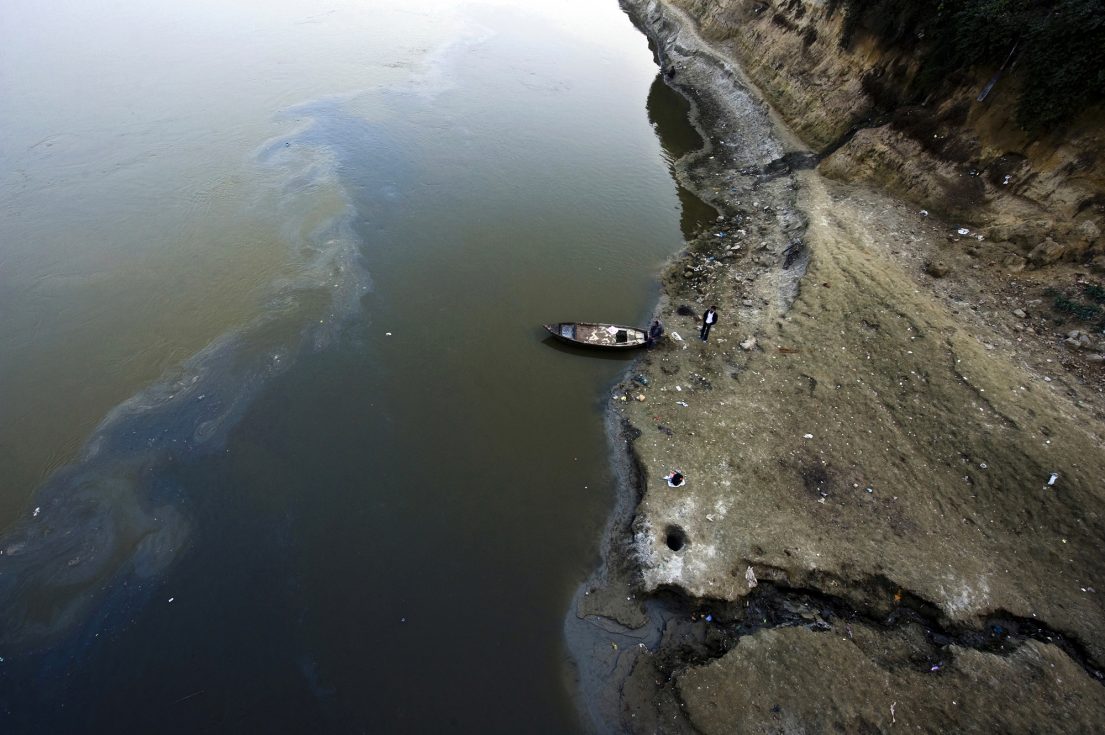 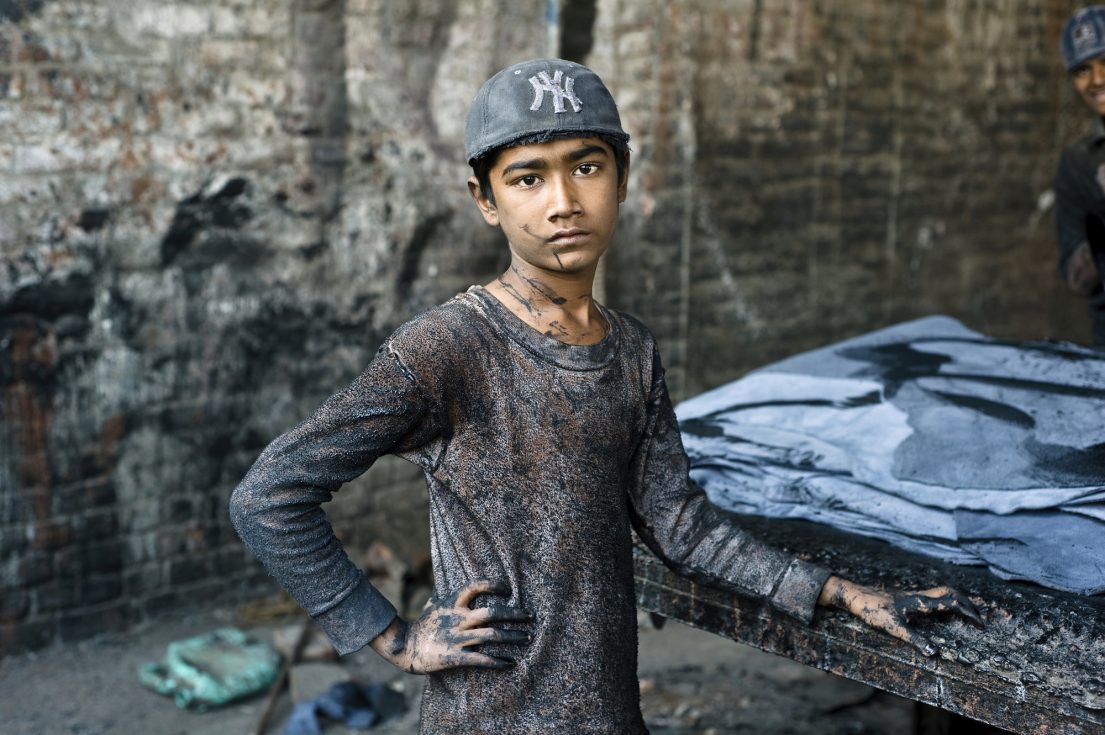 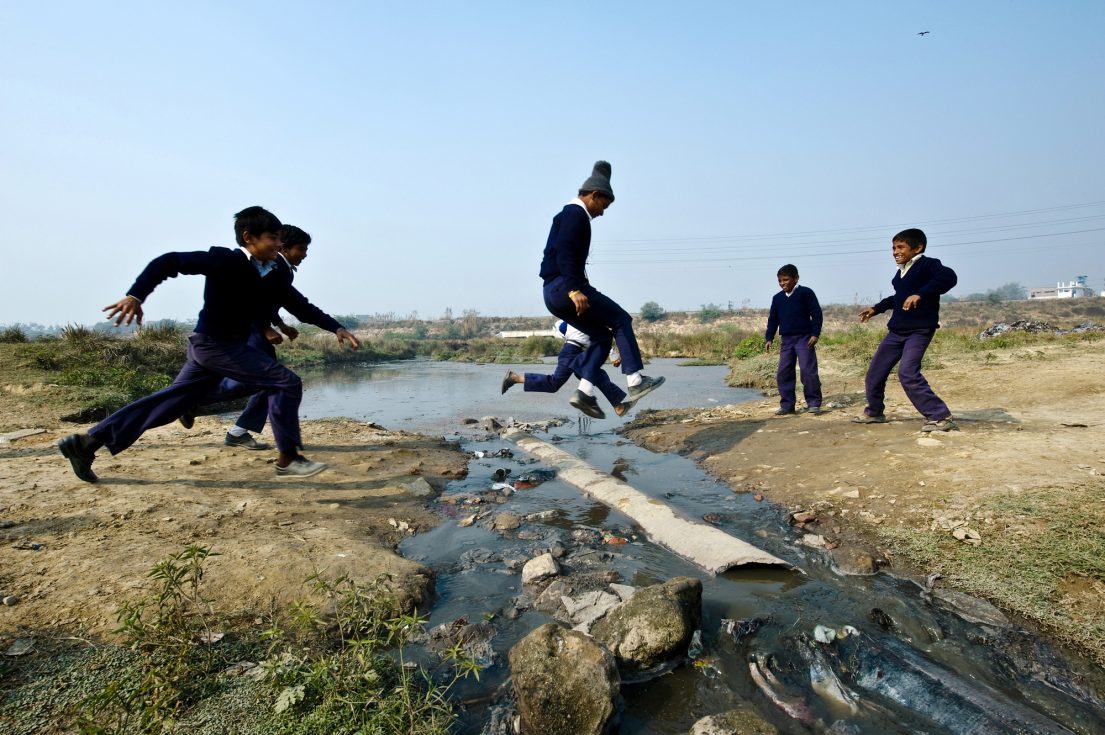 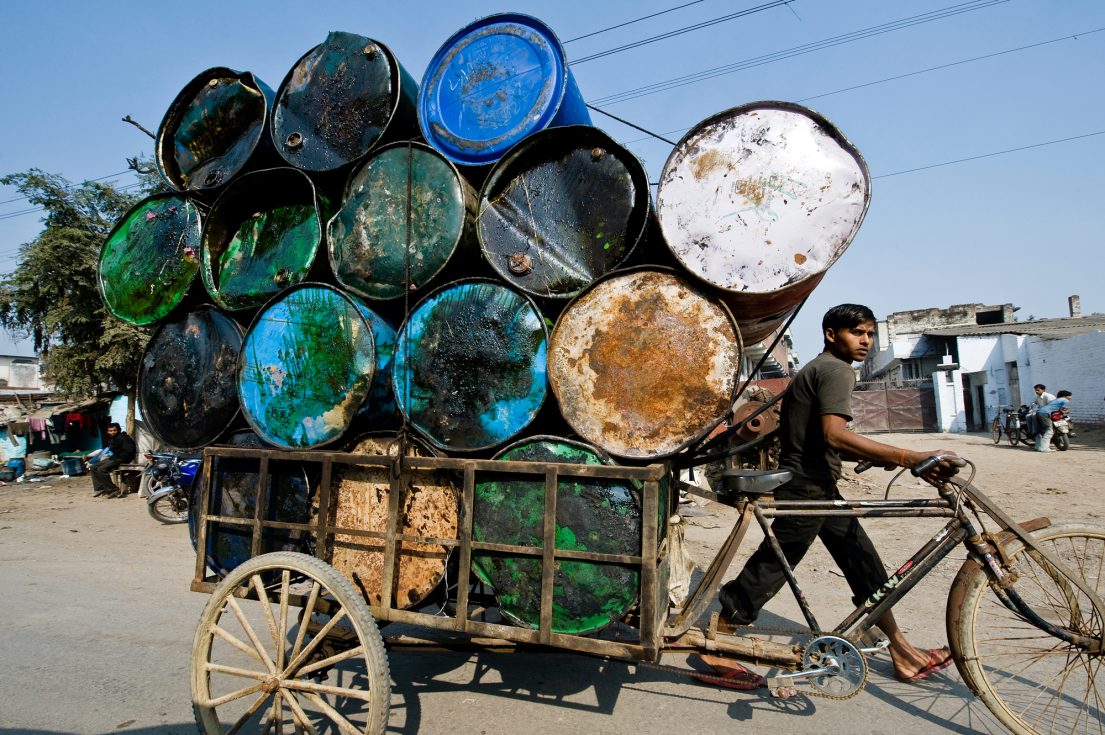 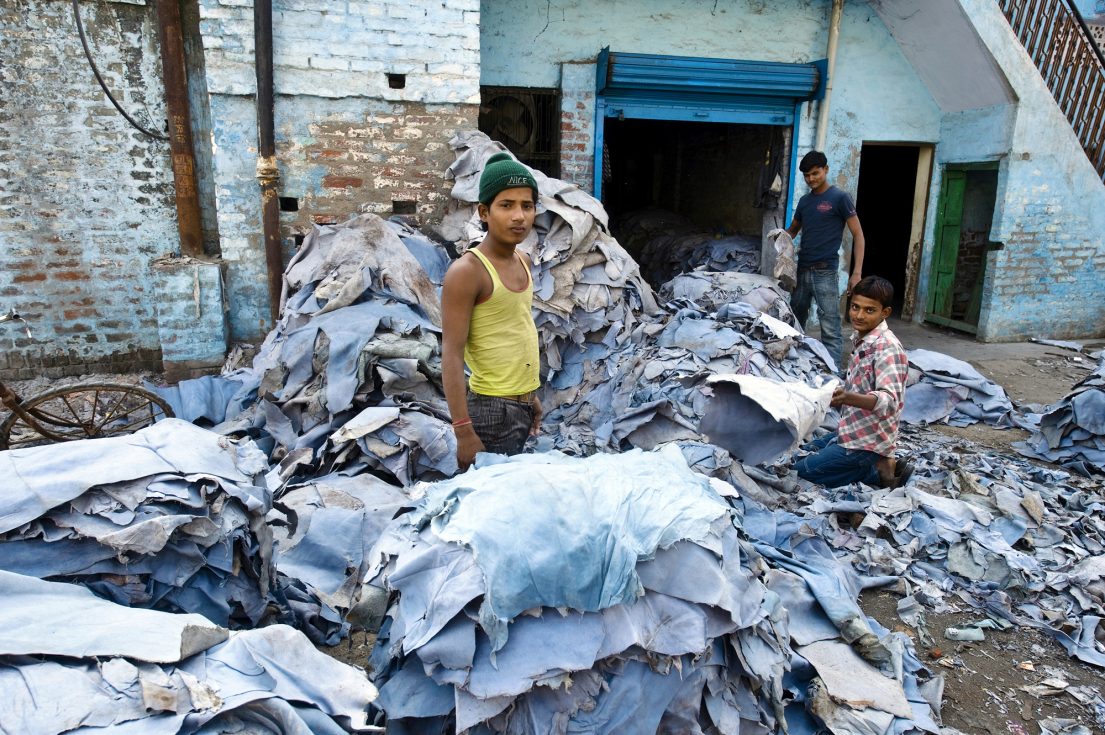 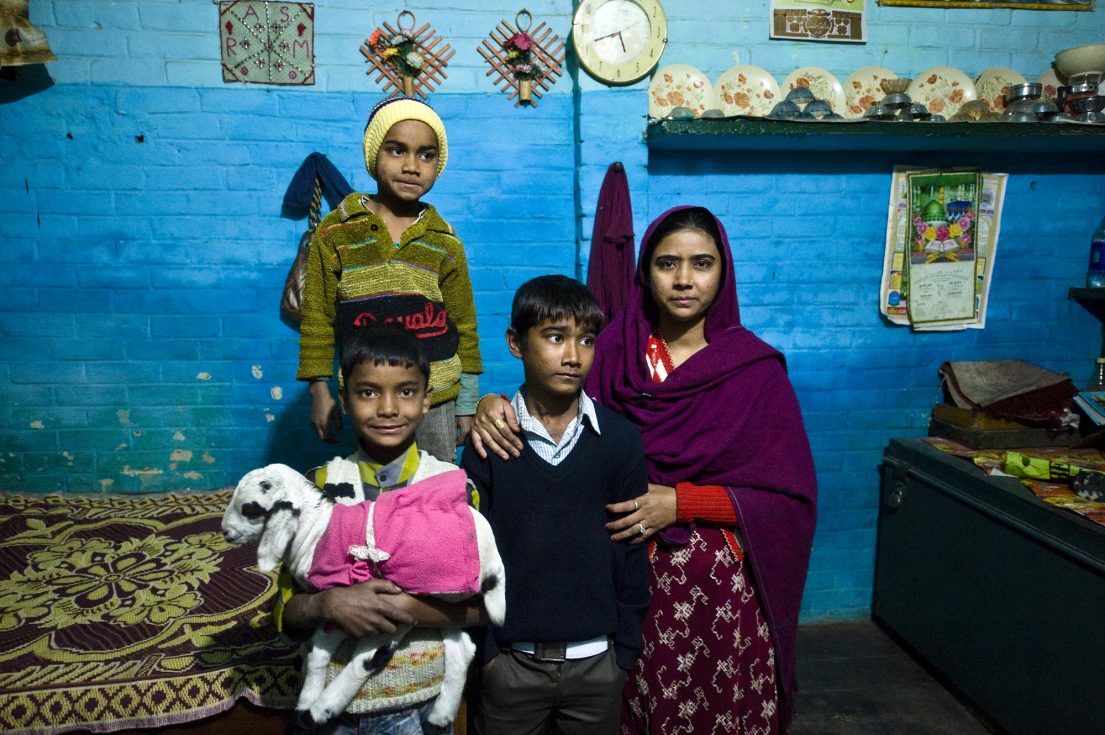 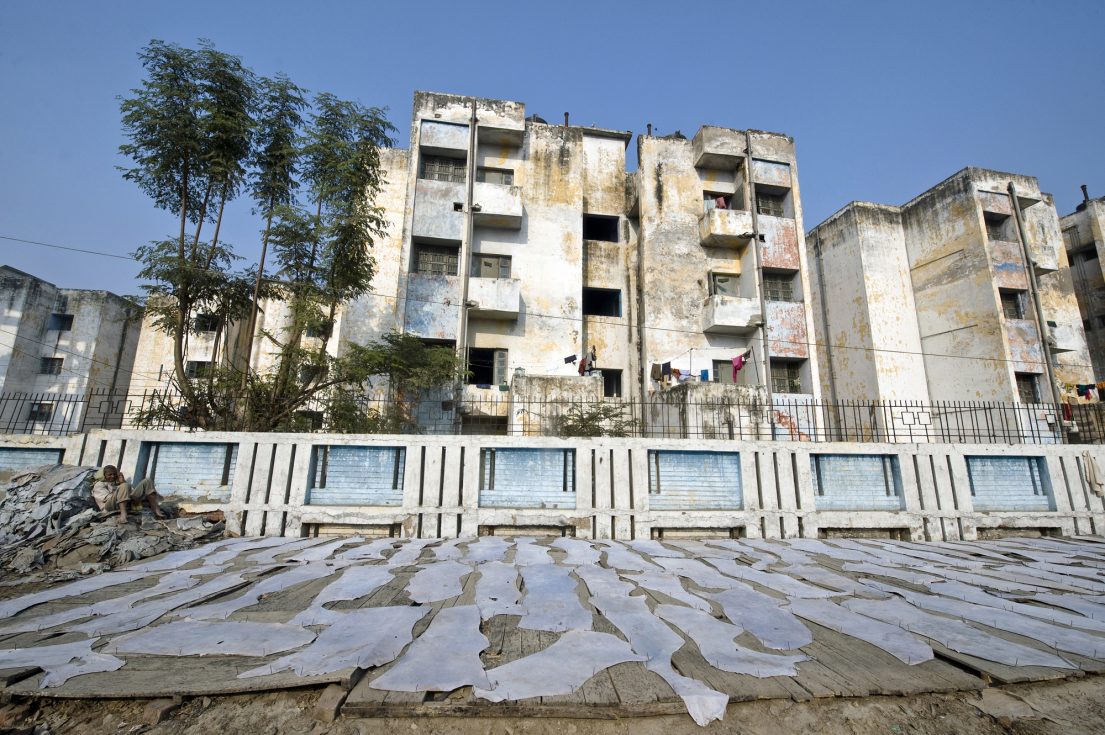 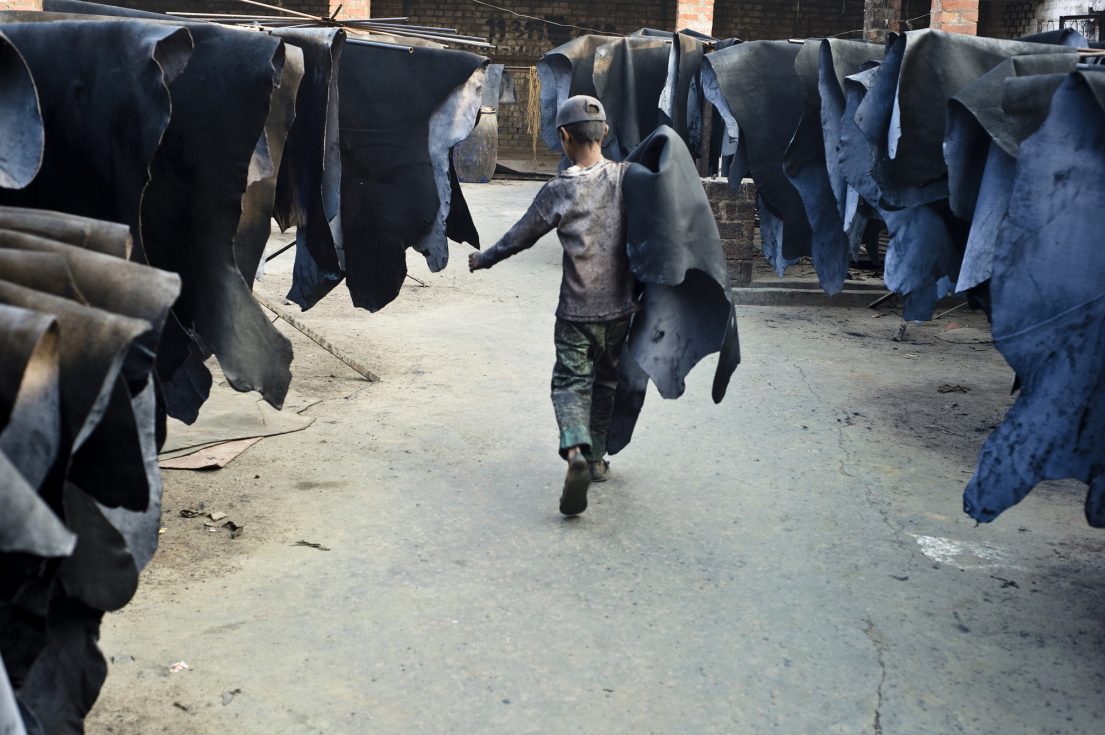 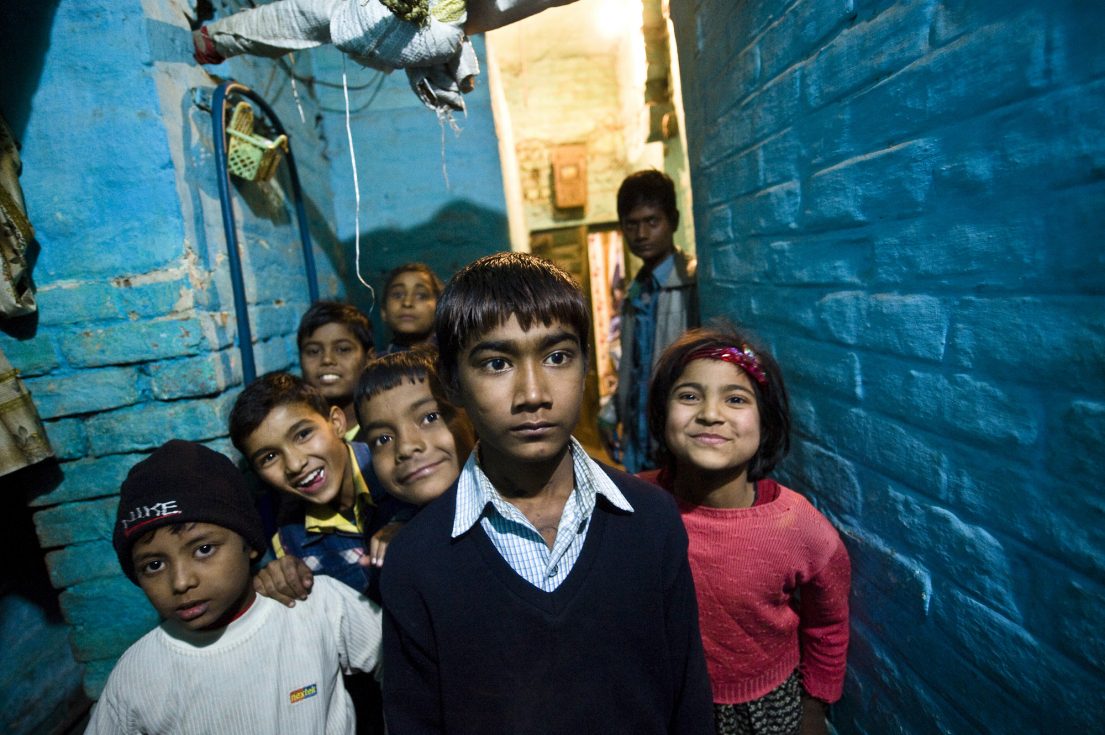 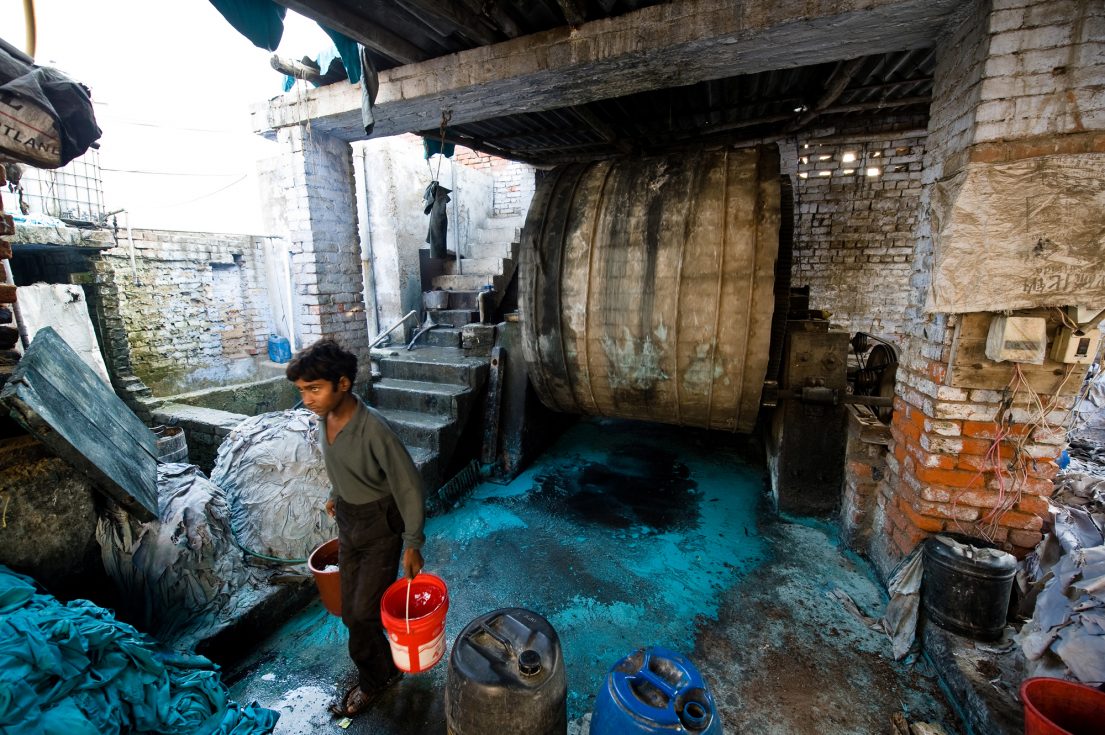 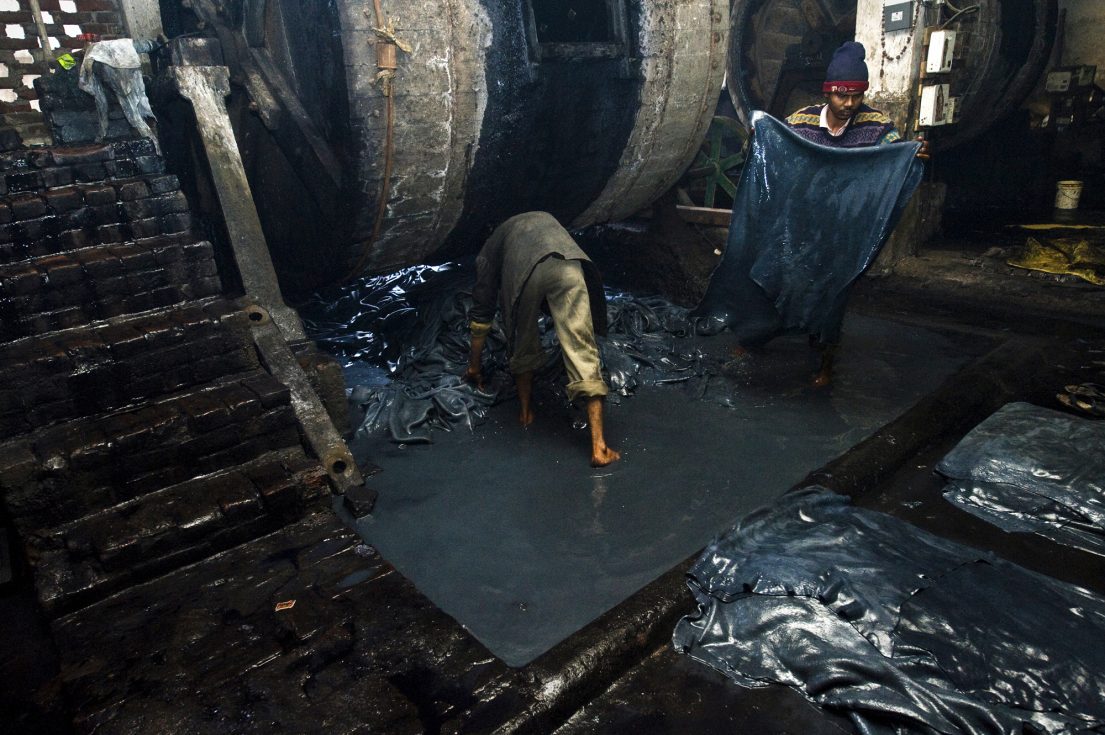 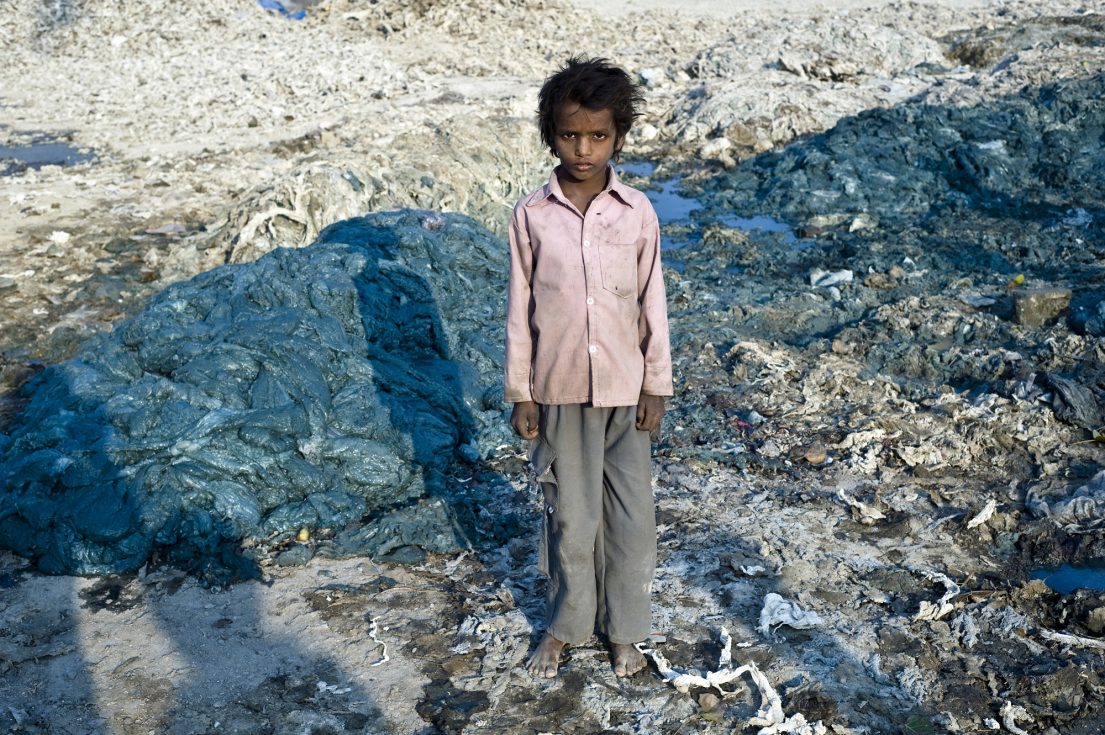 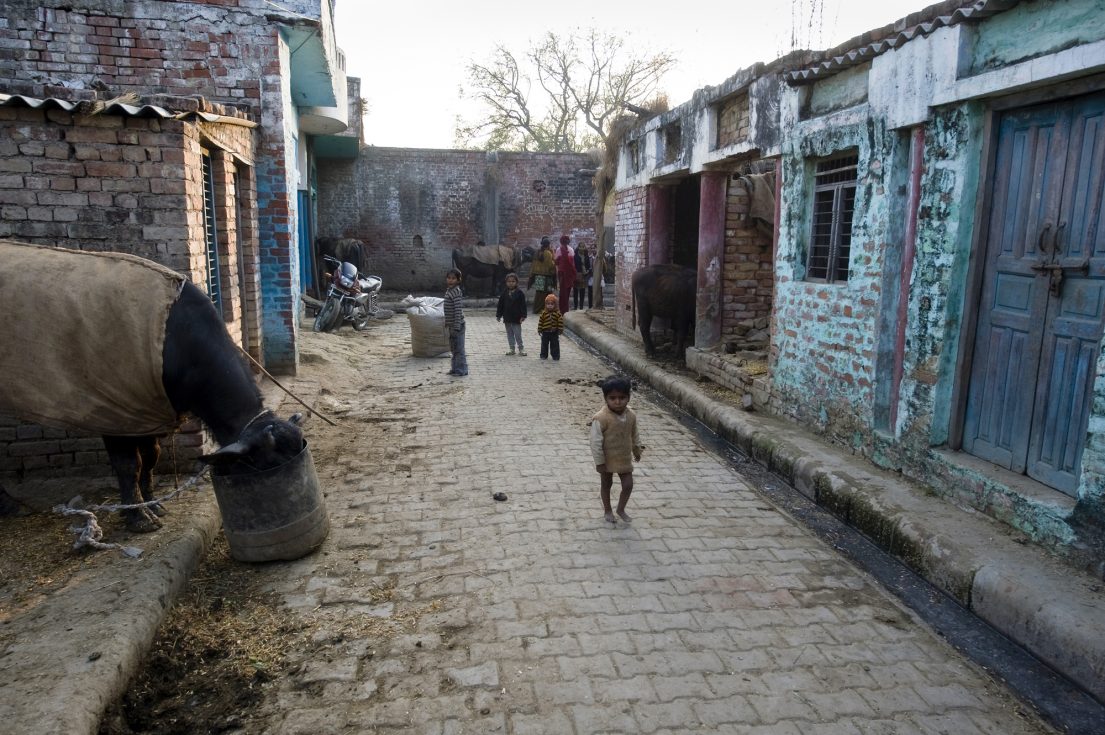 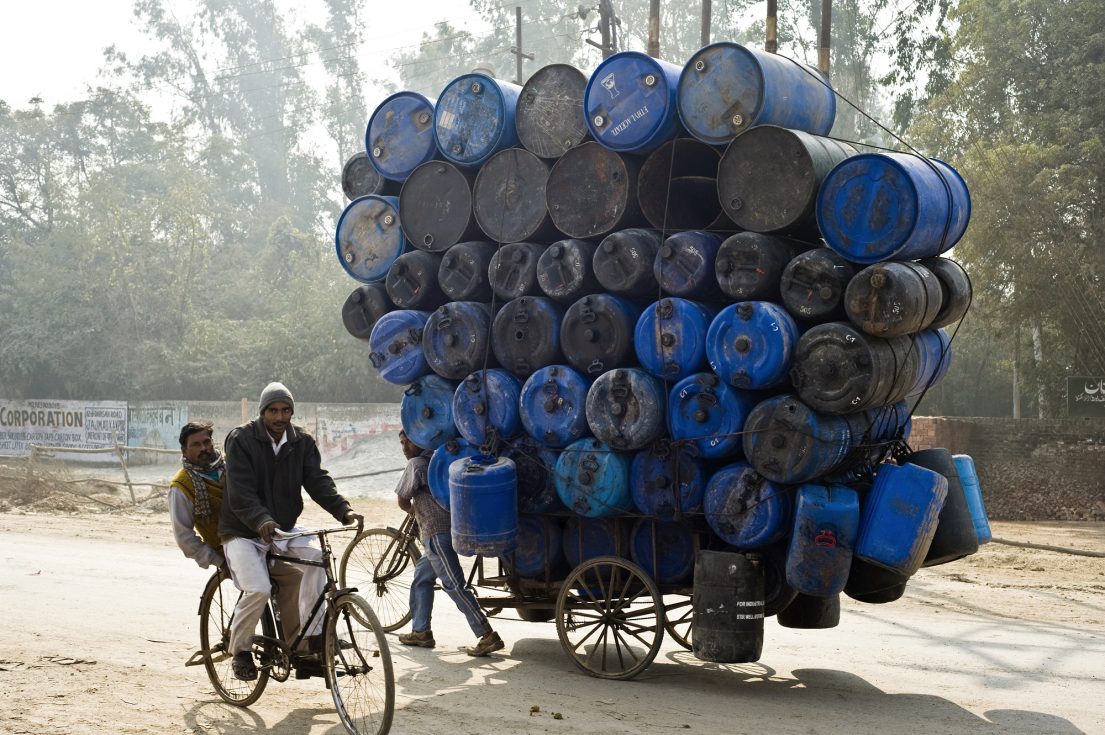 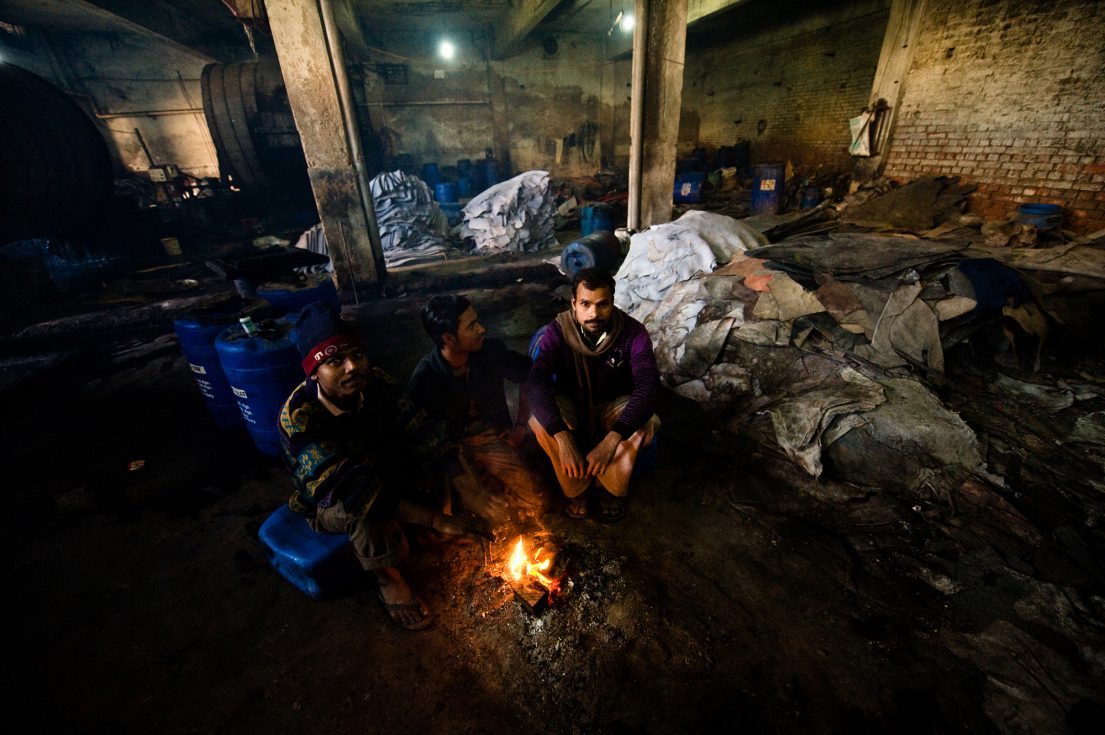 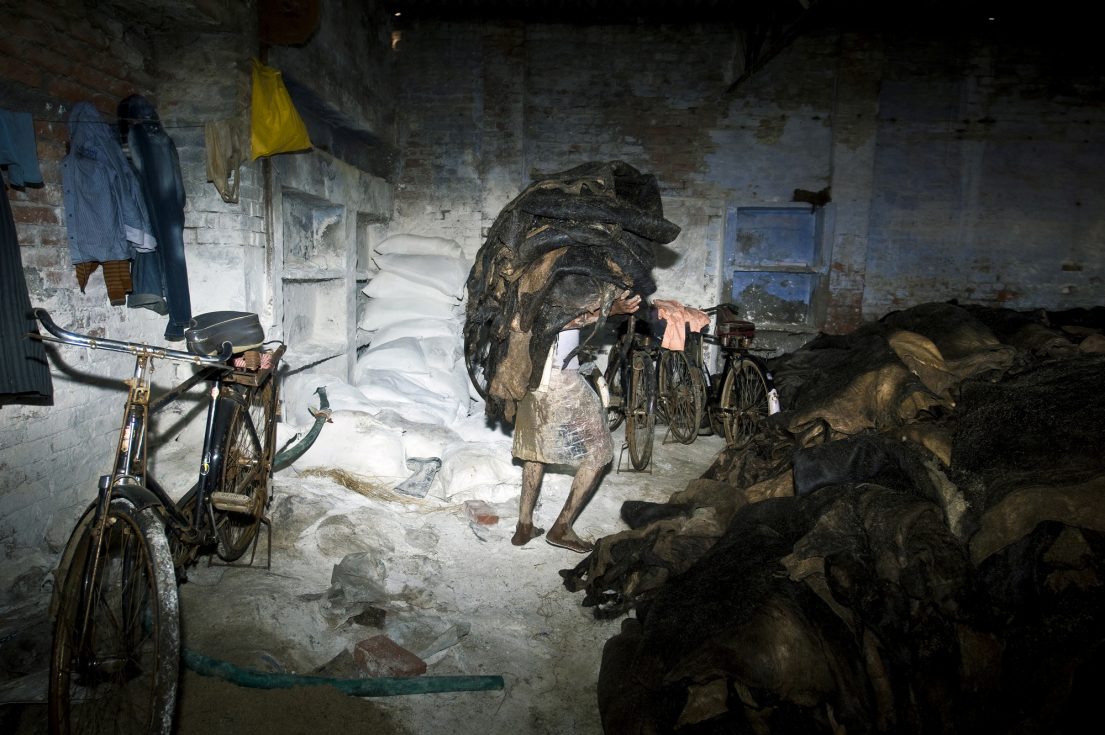 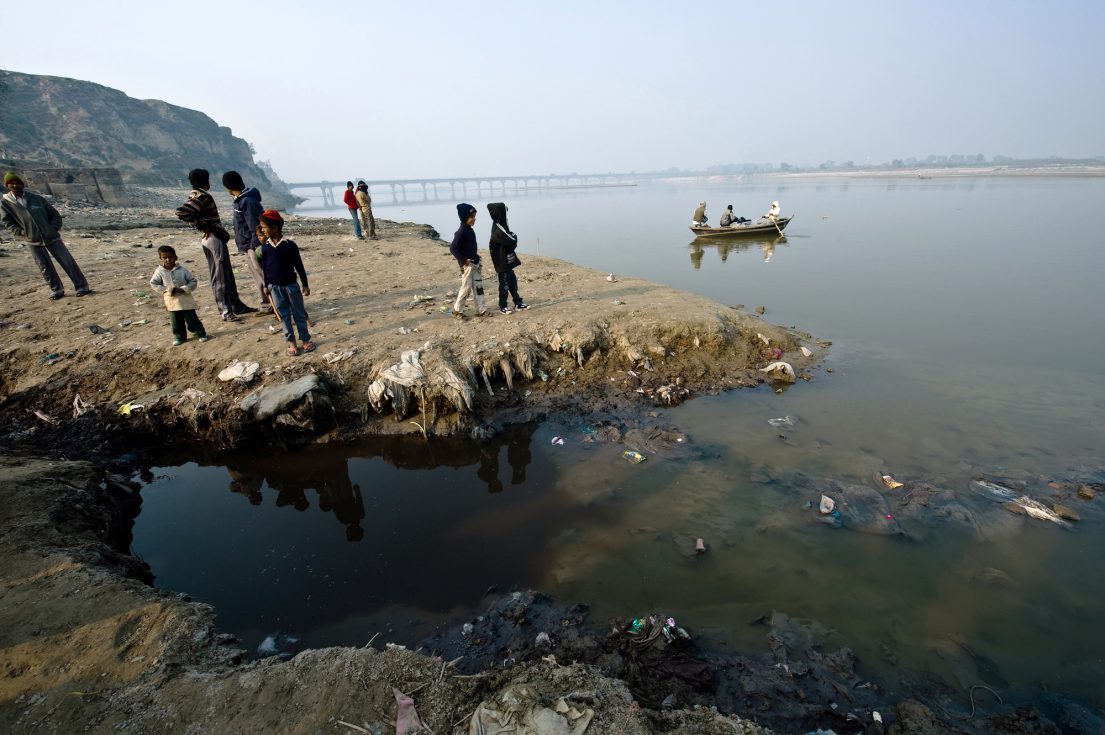 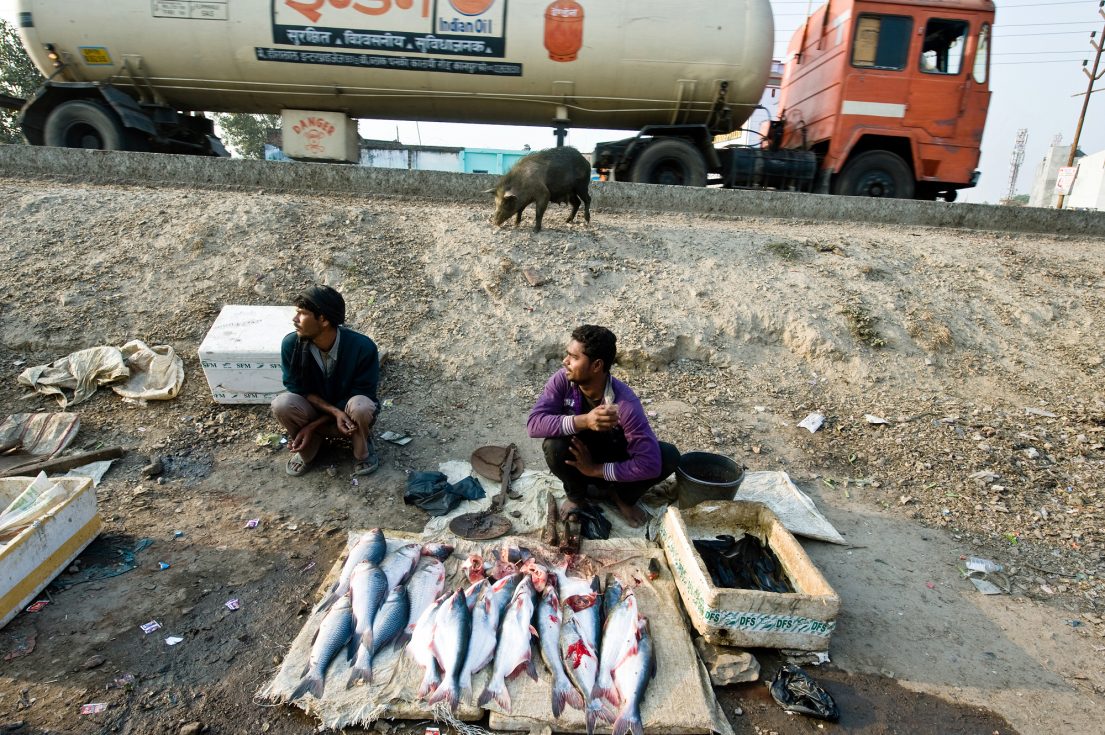