Color of Fear – Albinos in Tanzania

The number of albinos living in the villages of northern Tanzania is ten times higher than the international average. They run a higher risk of developing skin cancer and are often the victims of discrimination. Ignorance, superstition and prejudice make them into social outcasts. According to media reports, many Africans are convinced that especially fishermen and goldmine owners are using parts of albinos‘ bodies to get rich.

Tanzania has been the focus of international criticism as around 40 albinos have been murdered here since November 2007. According to the country’s authorities there is a booming criminal trade in albino body parts. It is especially dangerous for albinos living in rural areas, where locals are less educated and more superstitious. With the help of demonstrations and seminars, organisations and self-help groups are trying to educate people to better understand the condition of albinism and to help improve the lives of albinos.

Jacob Mwinula, 21 years old, is an albino. He comes from a village near Mkula in the Mwanza district of northern Tanzania. On account of his skin colour he had no future as a farmer and felt threatened. Today he is a law student in his second semester at the University of Dar es Salaam. 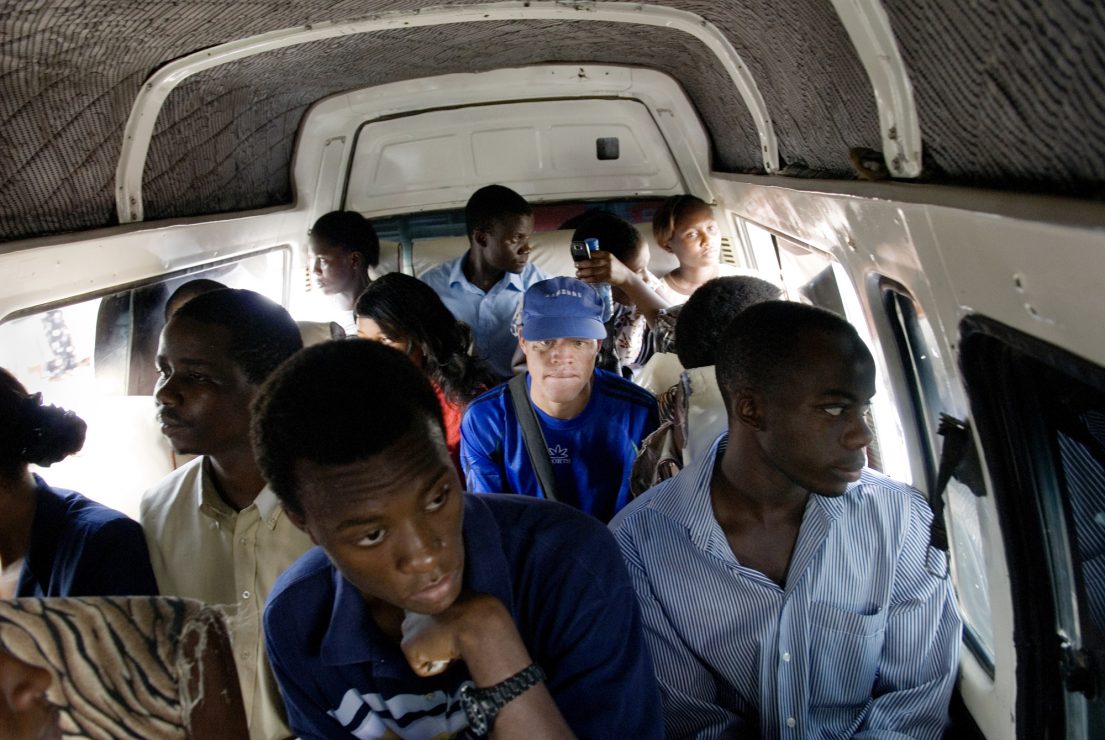 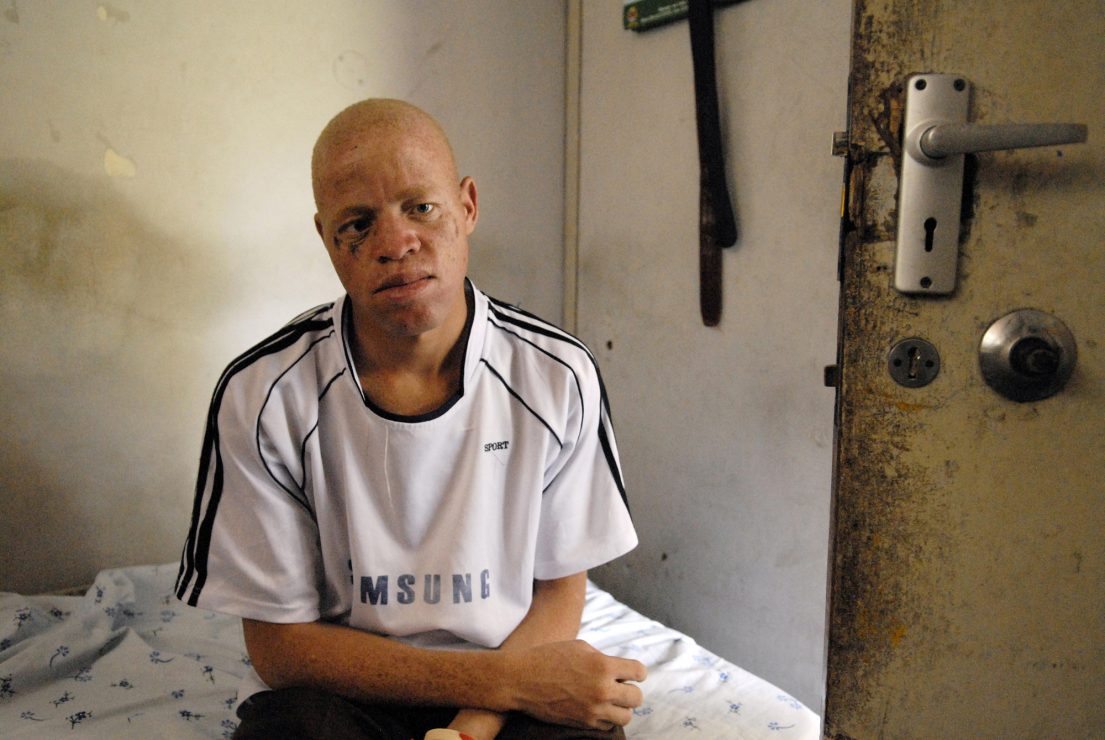 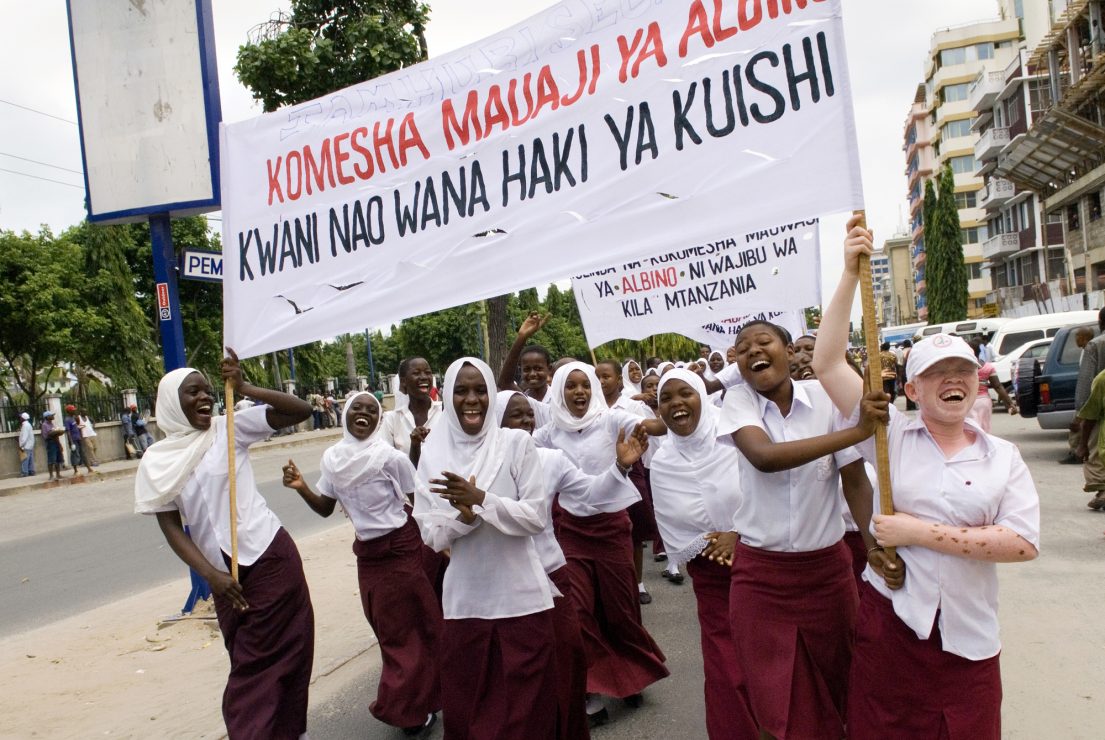 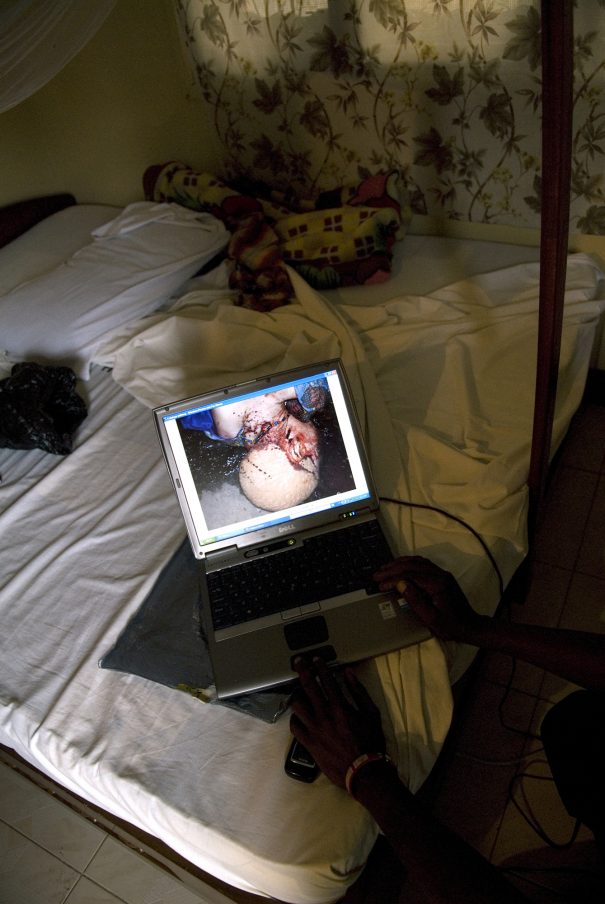 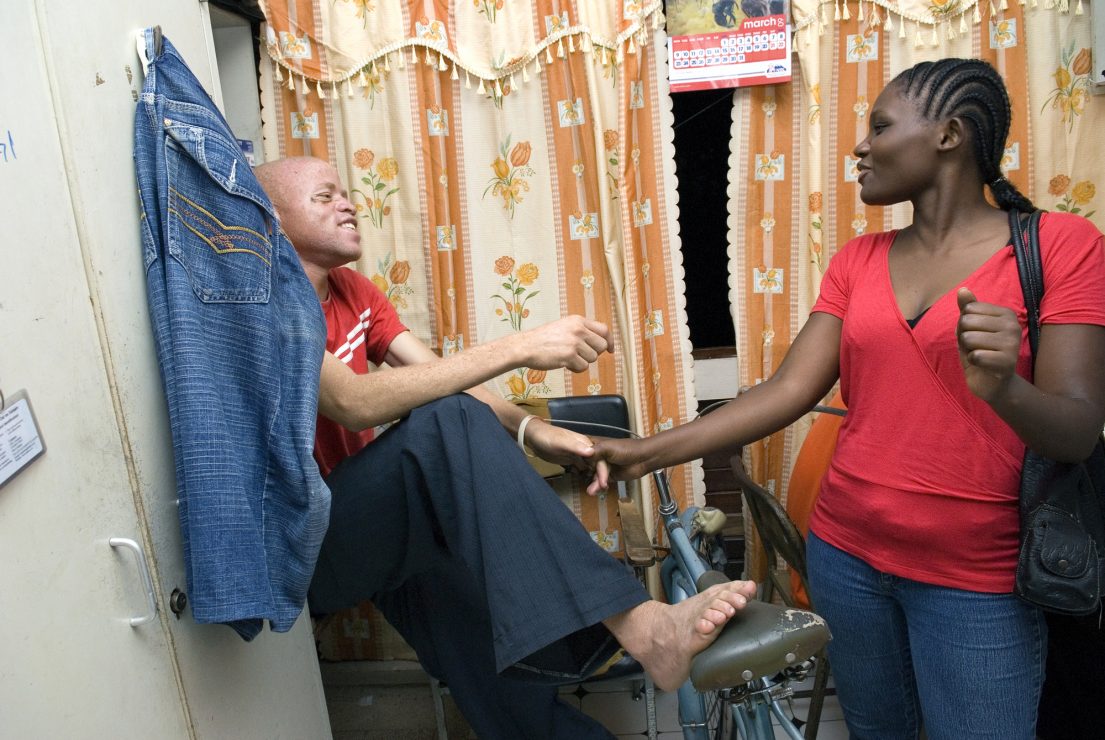 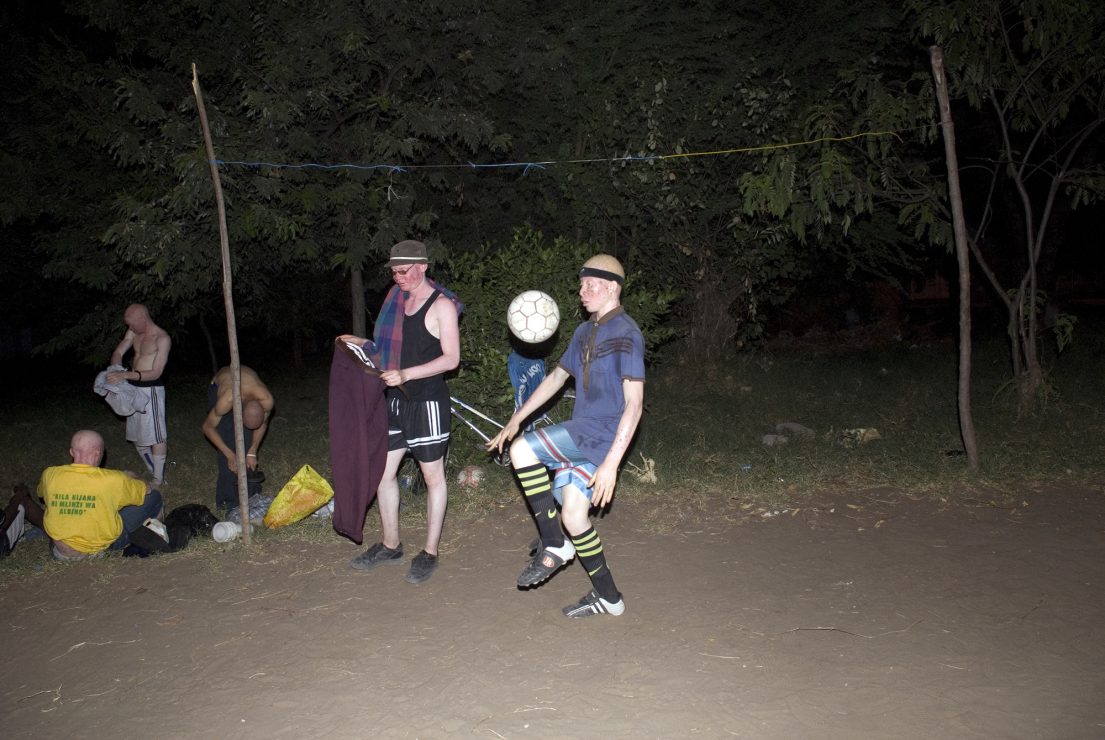 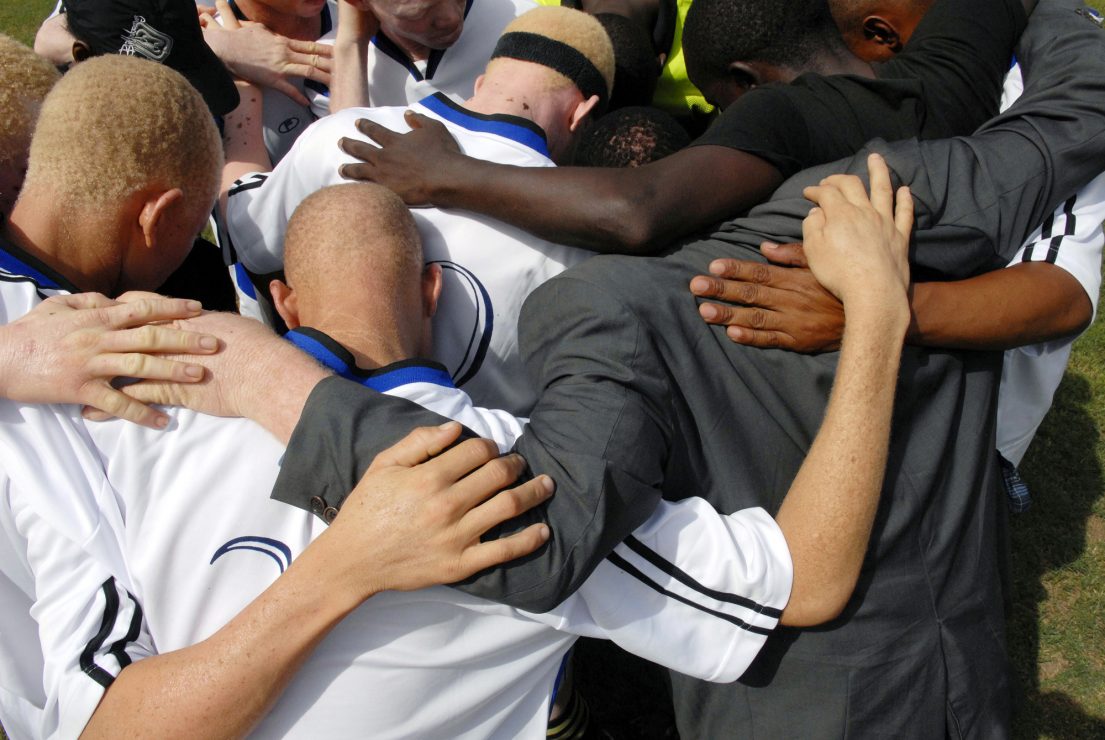 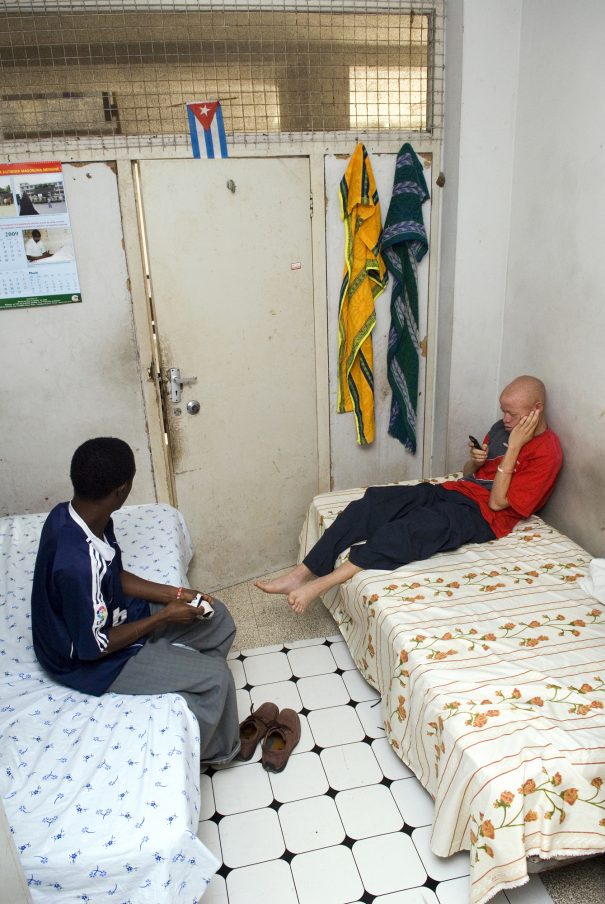 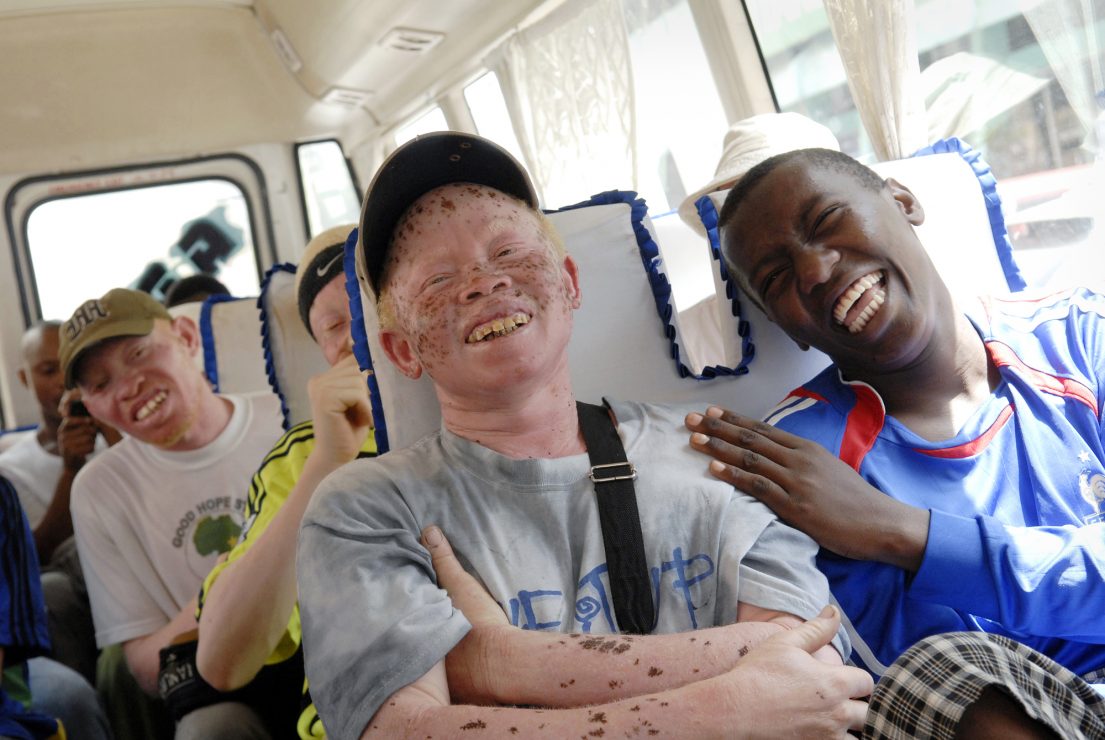 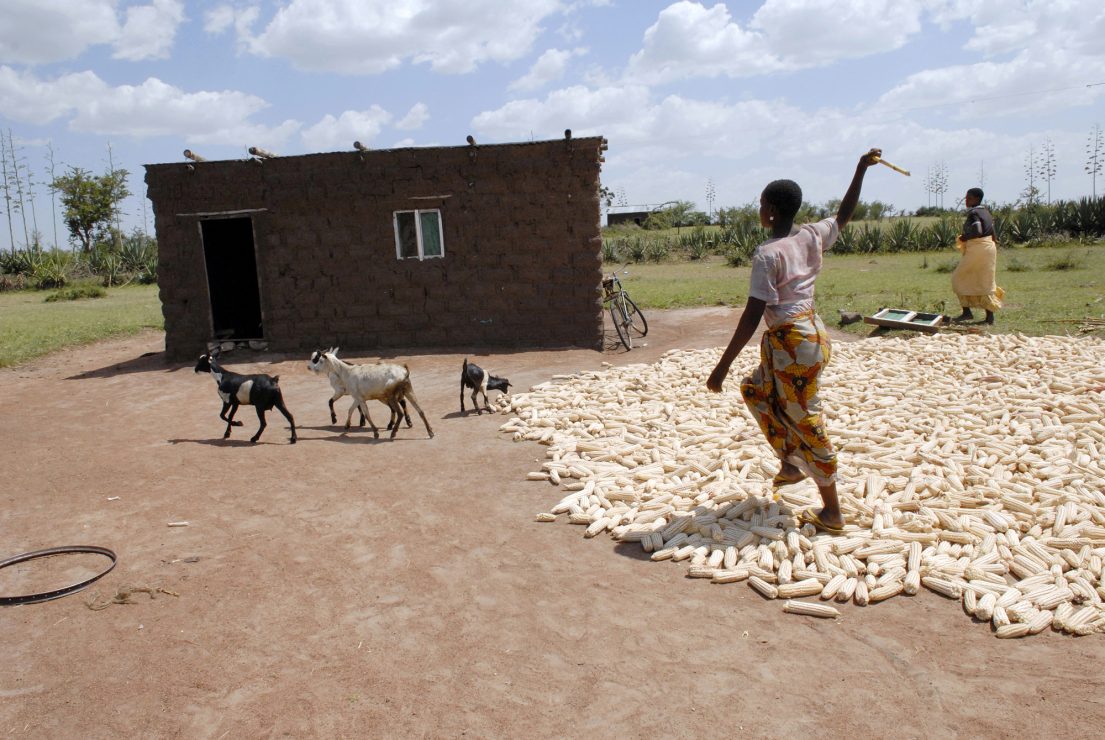 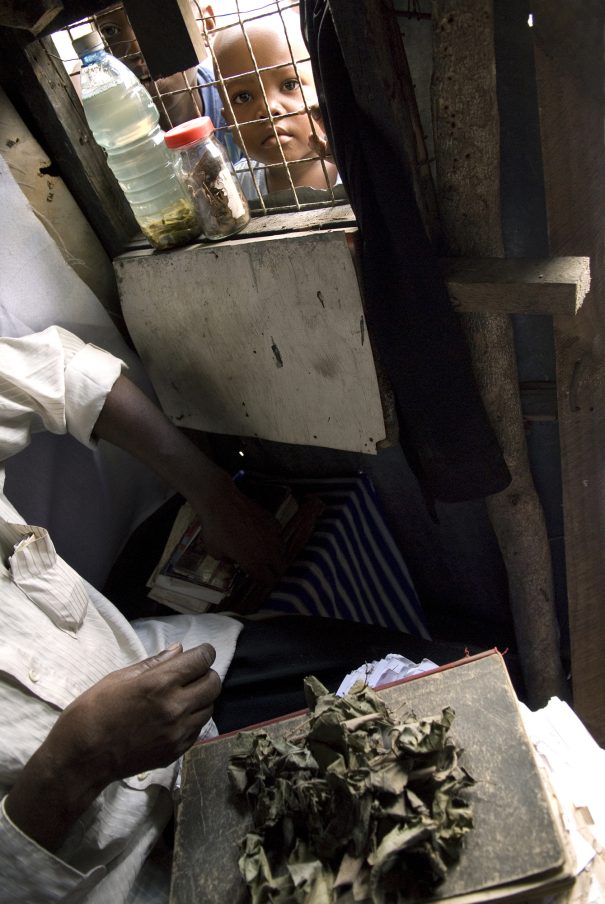 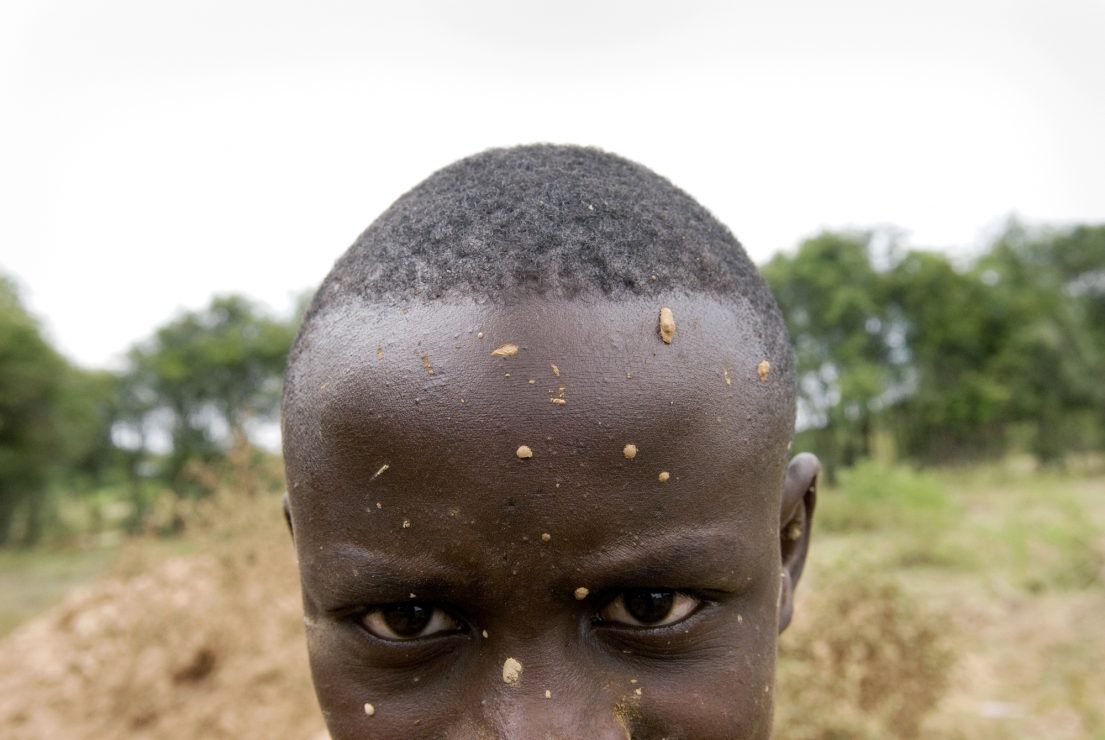 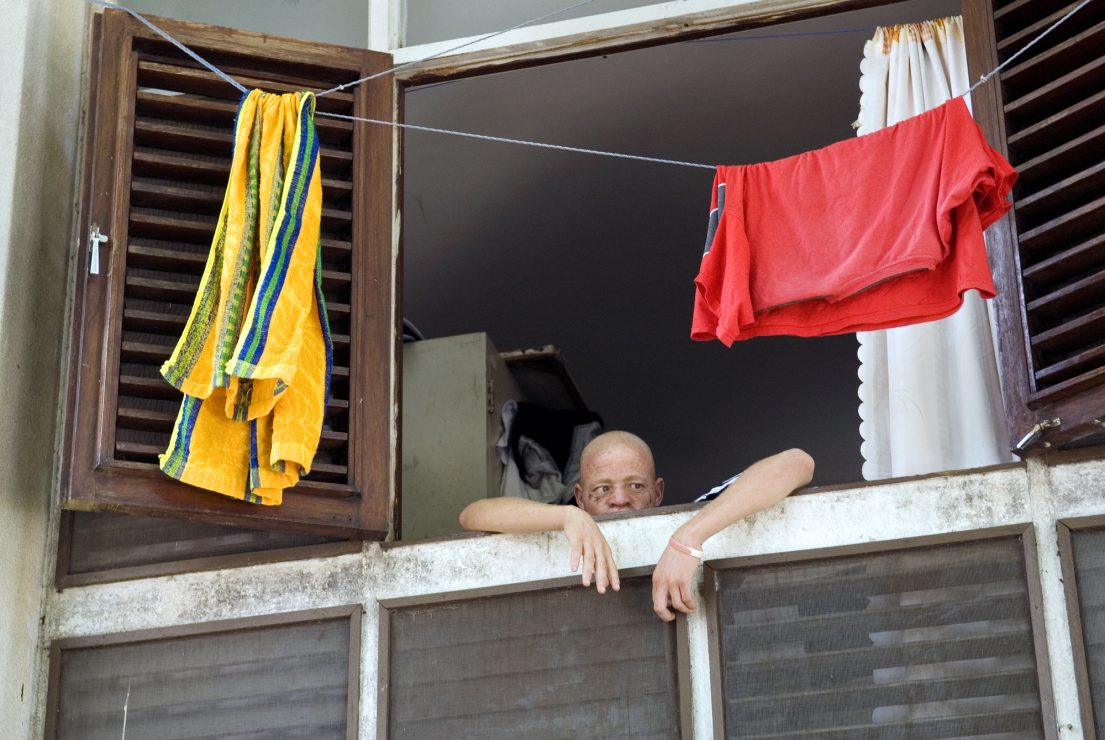 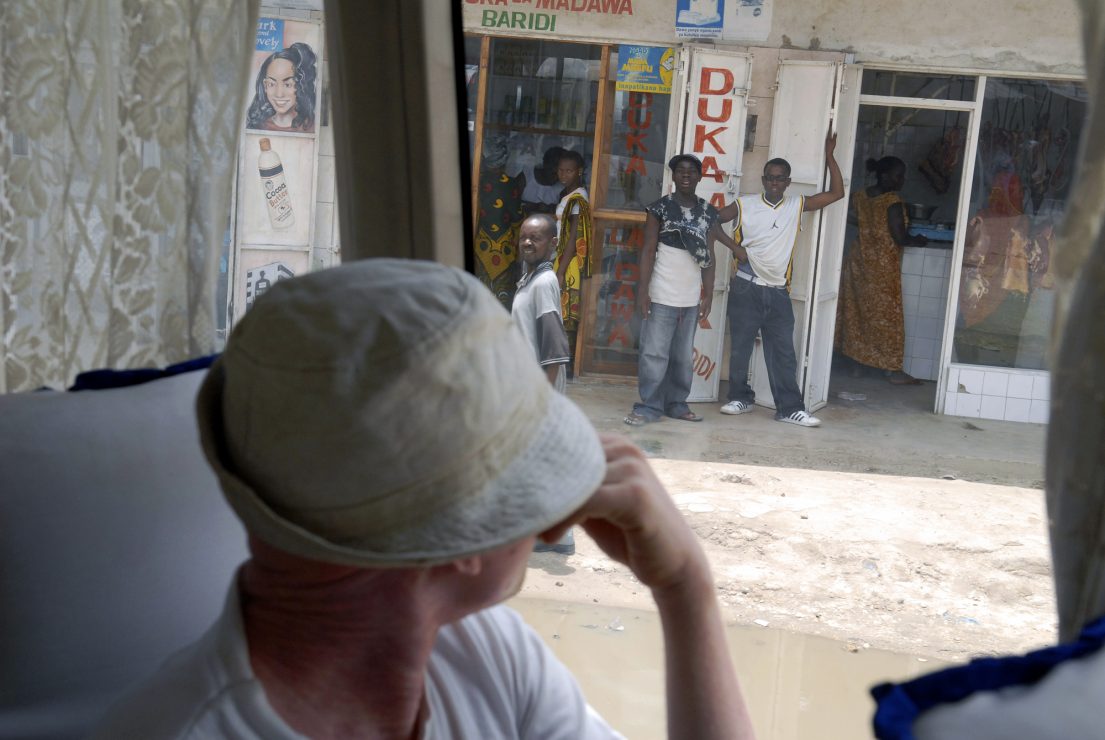 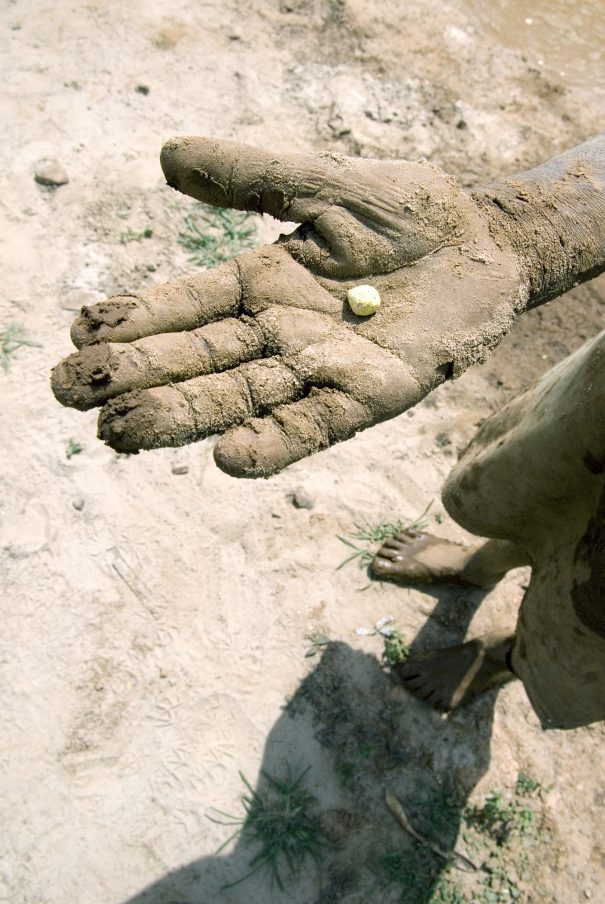 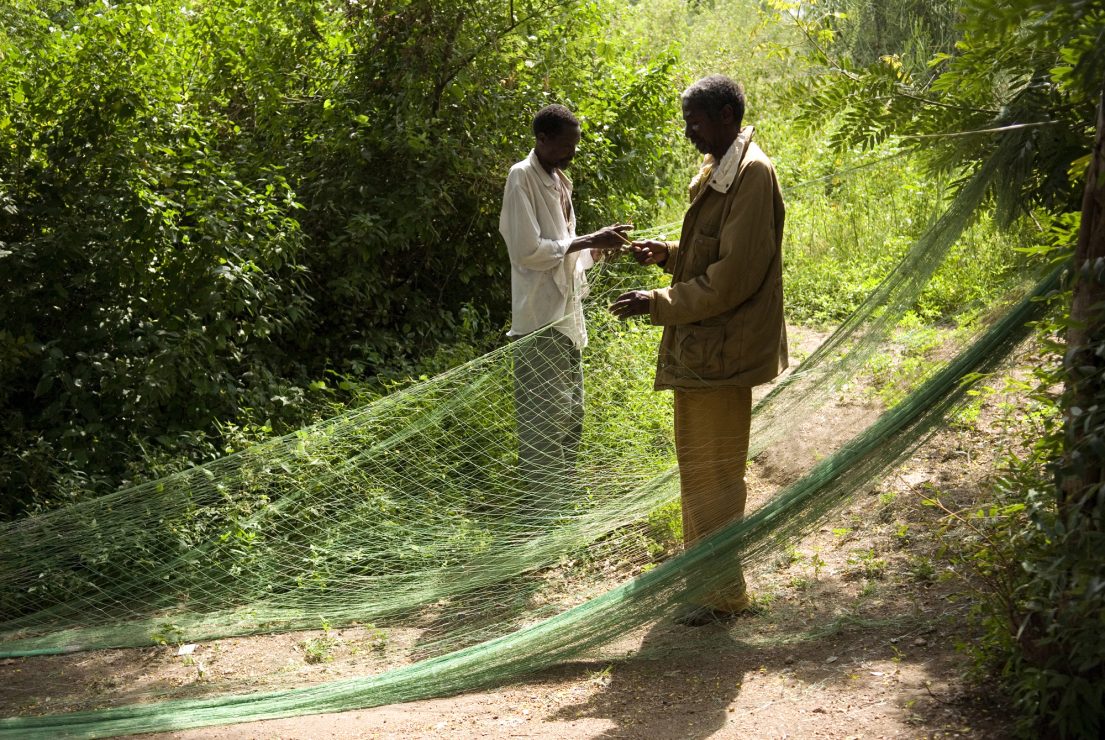 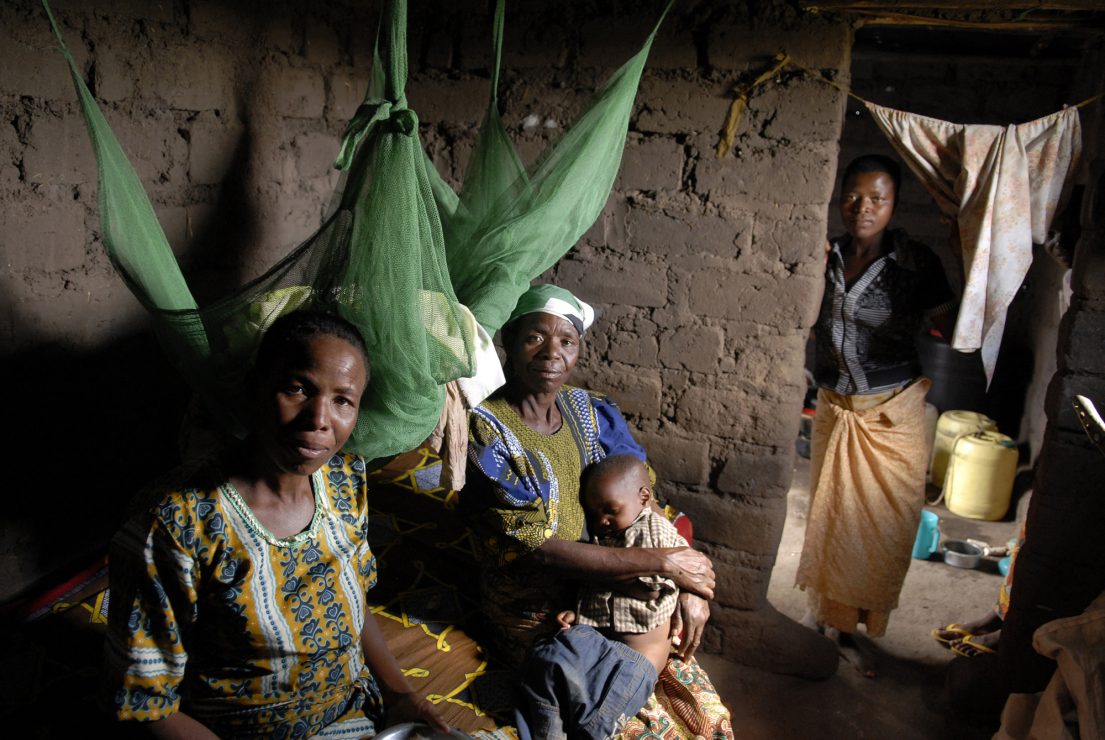 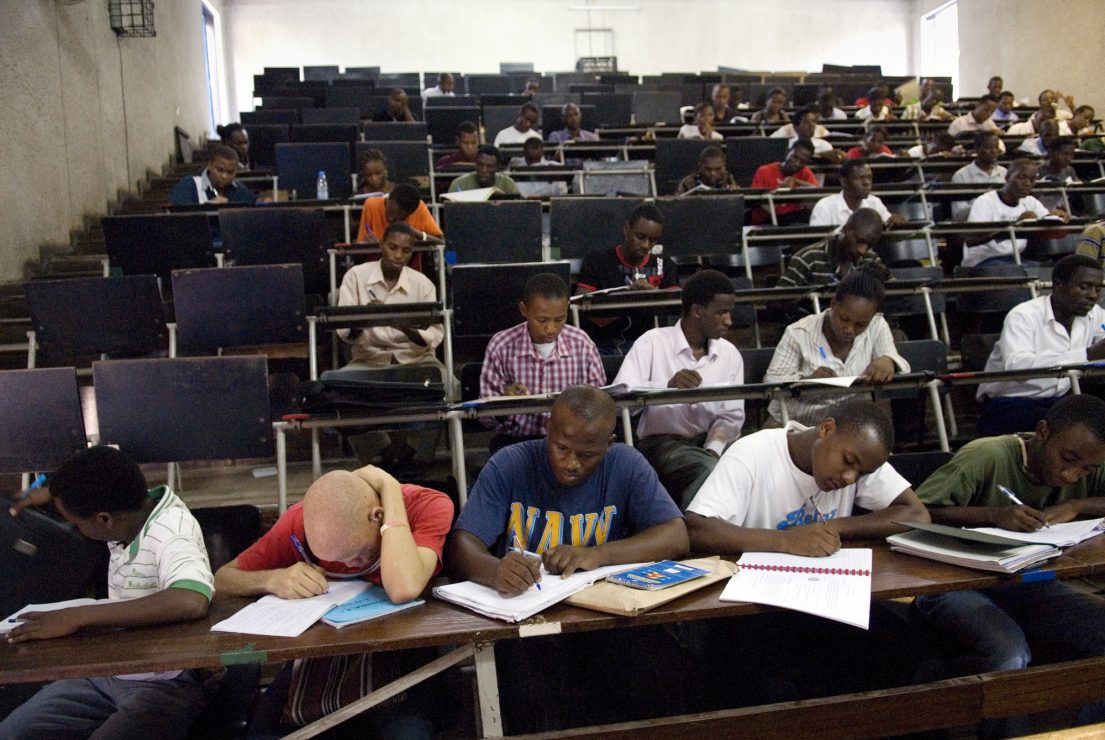 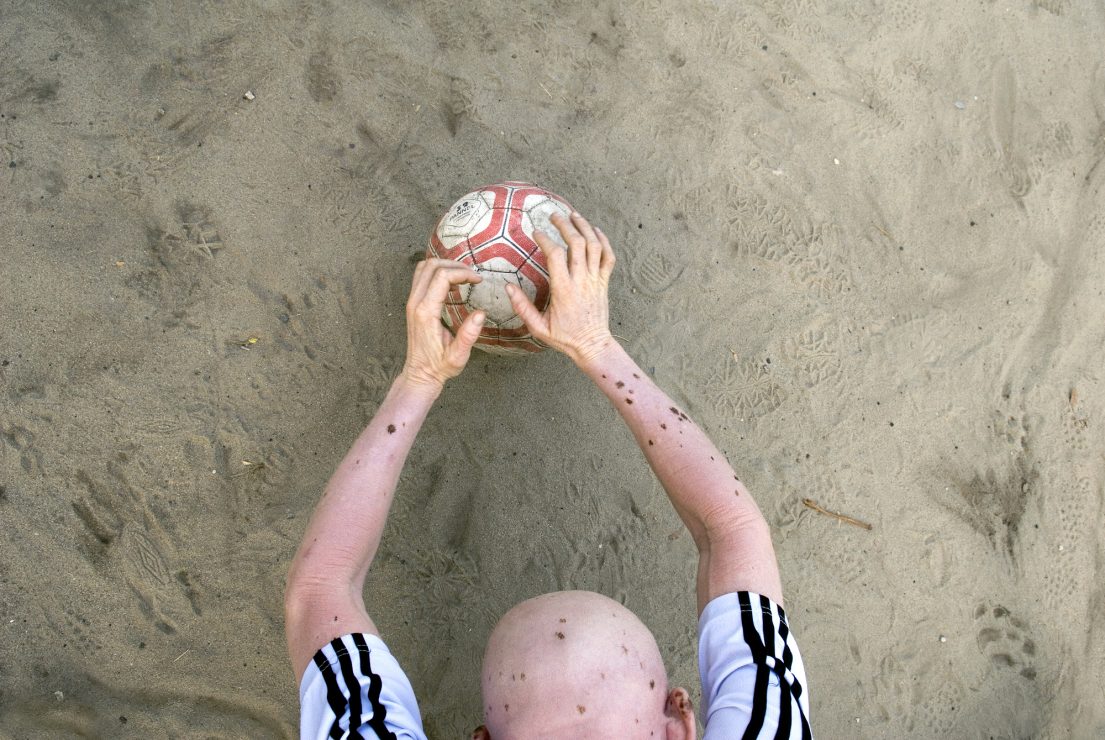